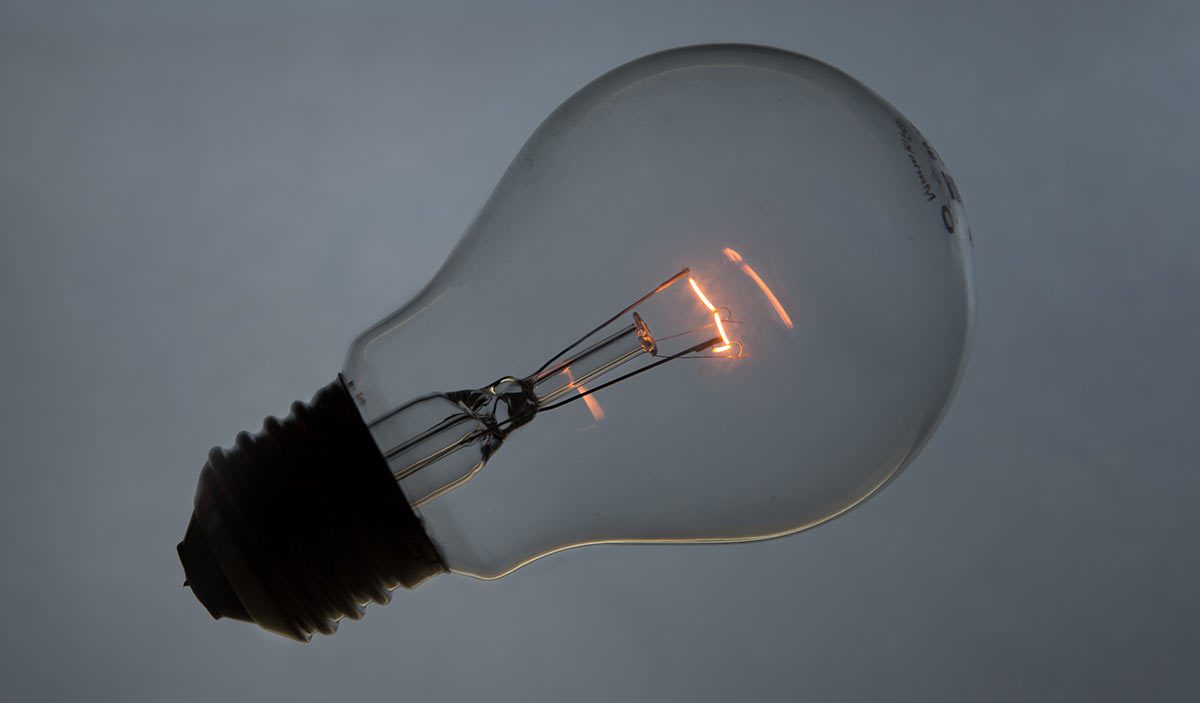 Okay, nobody likes to fail. I don’t like to fail. Yet, I’m hard-pressed to think of anything worthwhile that was ever accomplished without some measure of failure first.

Was Edison unique? Or delusional?

Apparently not; check out these others with plenty of experience at failing:

Does that mean failure can actually be good?

Let’s take a closer look at failure and why it’s so vital to success.

Wear failure as a badge of honor!

You took a risk. You made a heroic attempt at something. You acted. It may not have worked, but you tried! Congratulations! Nothing ventured, nothing gained, right?

There is no shame in failing. Shame comes from sitting on your hands and doing nothing. The fact that you failed indicates that you had the courage to try. You stepped out, overcoming your fears and tried. Way to go! High fives!

The real losers are those who never tried at all!

You learned something new!

Like Edison, you now know what won’t work. That puts you one step closer to success. You’re closer than ever to knowing what will work. In this way, failure teaches you valuable lessons. And you learn those lessons viscerally, experientially and not just vicariously from a book, or from someone else’s experience. In this way, the lessons you learn through failure are so much richer and more memorable.

Failure and the “suffering” we experience from it “produces perseverance; perseverance, character; and character, hope.” (Romans 5:3-4, the Bible)

Character or integrity is so important! Strength of character sets the man or woman apart from others.   Think of failing in terms of a cross-fit workout. The workout is painful, but it’s good pain. We endure the pain, because we know that it’ll strengthen us.

And as we grow stronger, our confidence (hope) grows too. So, we persevere and keep trying. Each time we fail is like that workout, we’re getting stronger and stronger, preparing to succeed.

Failure sets us up for a grander success!

Success without failing first is cheapened. Nothing gotten easy makes the effort seem worthwhile. Success without having first failed makes us lazy, complacent, and shallow. But when we’ve failed, perhaps over-and-over again, oh how sweet success tastes then! We savor it. We appreciate it. We celebrate it for what it is.

Washington Irving said, “Little minds are tamed and subdued by misfortune; but great minds rise above them.”

So how do we handle it when we fail? Give up and go home? Or get right back up and get going?

Have you heard of Heather Dorniden Kampf?

She is a middle-distance runner who fell down during a 600m race in 2008. It’s what happened next that made her remarkable:

When was the last time you failed?
Don’t fret over failure. Instead, fret if you’re not failing! It may be that you’re not trying hard enough! 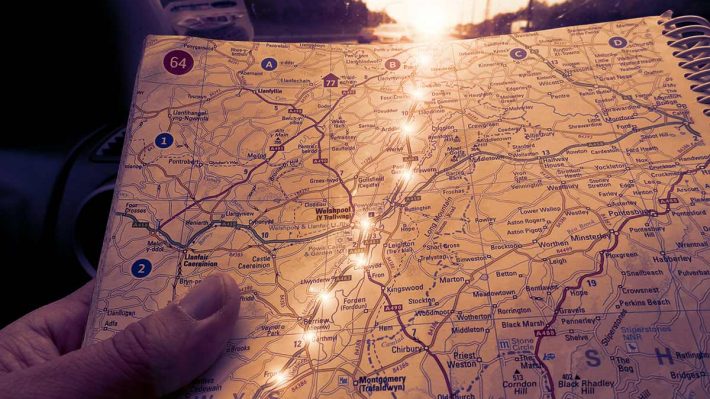 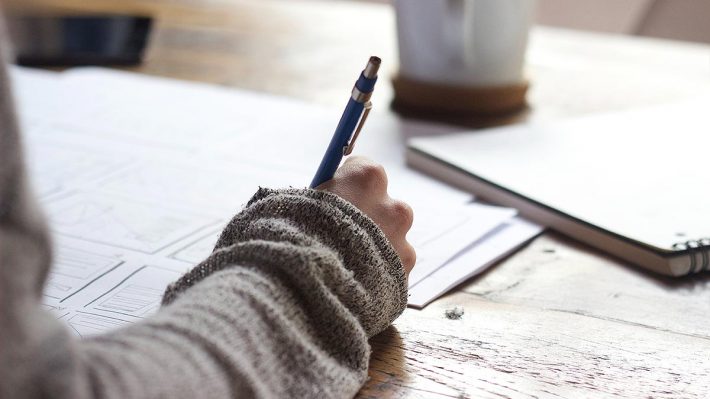 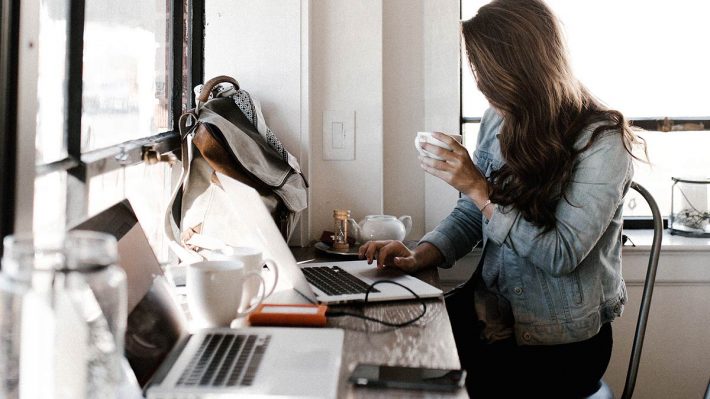 Time to get help in your business? 6 key questions to ask 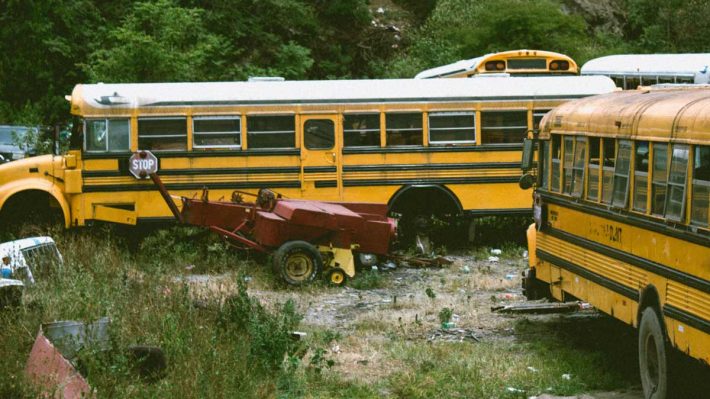 When the wheels come off the bus 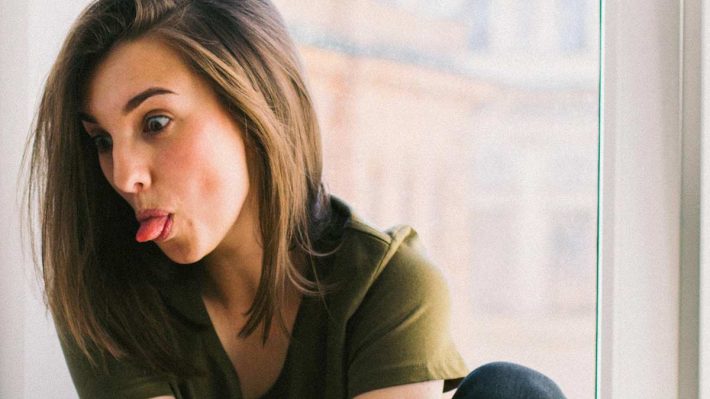 The power of the tongue 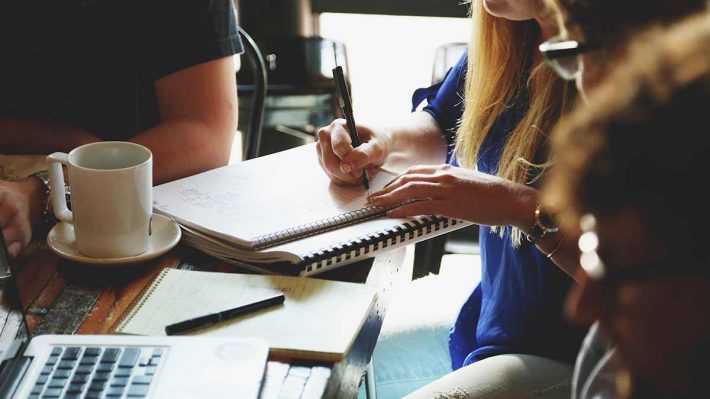 Why you need both leading & lagging indicators