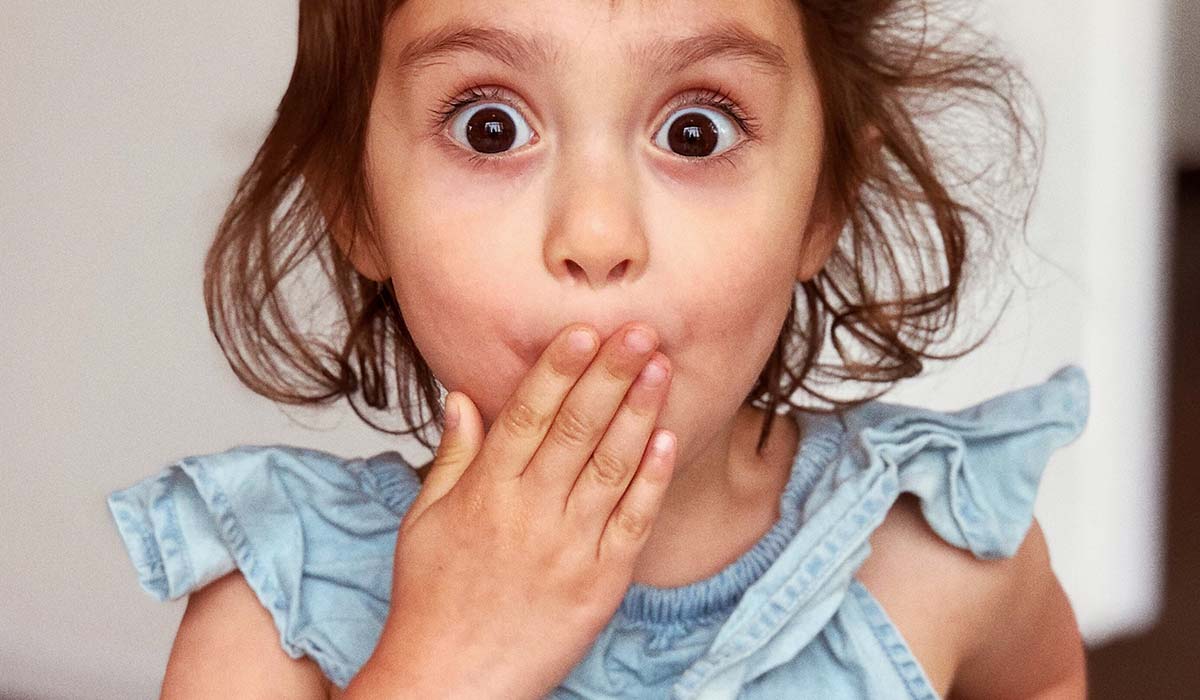 If you’ve ever watched the sitcom Family Matters, you no doubt recall the nerdy neighbor, Steve Urkel, whose trademark phrase was “Did I do that?” Always uttered right after something had fallen apart or come crashing down. Because he just had that effect on things. It seemed life was one major blunder for him.

Many blunders and oops moments are funny (at least afterward). Others not so much.

If you’ve been alive for a while, you can probably identify with some of these:

Sometimes much more serious blunders occur with significant consequences. For instance, in the Clinton—Lewinsky scandal in the ’90s, then President Bill Clinton committed a huge moral blunder in his sexual encounters with Monica Lewinsky. If those weren’t bad enough, what really upset the public were his blatant lies and twisting of the truth under oath. The more he lied, the greater the scandal became. Consequently, he lost respect, integrity, and trust with the American people, leading to investigation and impeachment proceedings.

While this is an extreme example of a blunder, there’s a lesson there for all of us. Committing a blunder and responding poorly can have catastrophic consequences.

Blunders occur for many reasons, but here are some of the common problems or oversights that lead to blunders:

As you read through that list of causes, notice that all are avoidable but the last one.

With diligence, honesty, integrity, attention to detail, demonstrating genuine care for others, having good systems and processes in place and following them we can usually avoid most blunders. Obviously, we want to do all we can to avoid mistakes and blunders from occurring in the first place.

But whether we’ve taken the proper precautions or not, what do we do when a blunder occurs?

5 steps for recovering from a blunder gracefully

Mistakes and blunders happen to the best of us. To the extent possible, we want to avoid them. But when they do occur, seek to make them right and do so with all integrity. In this way you can recover from a blunder gracefully and both you and your tribe will be glad you did. 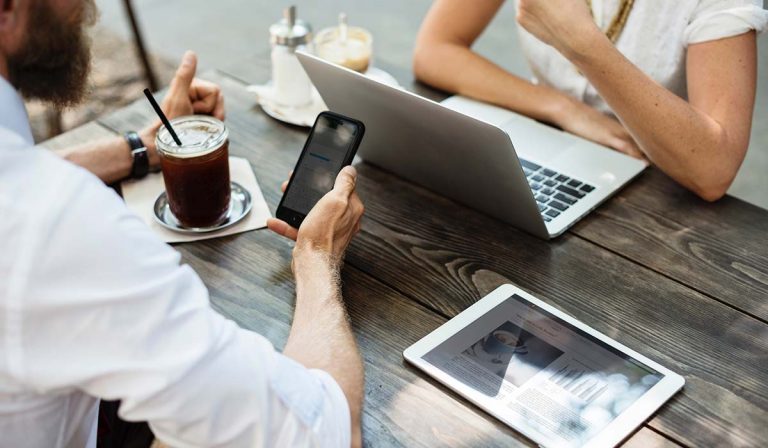 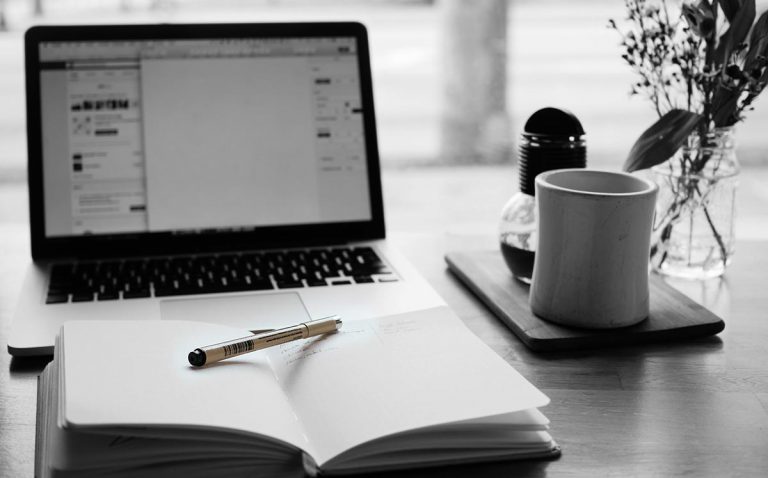 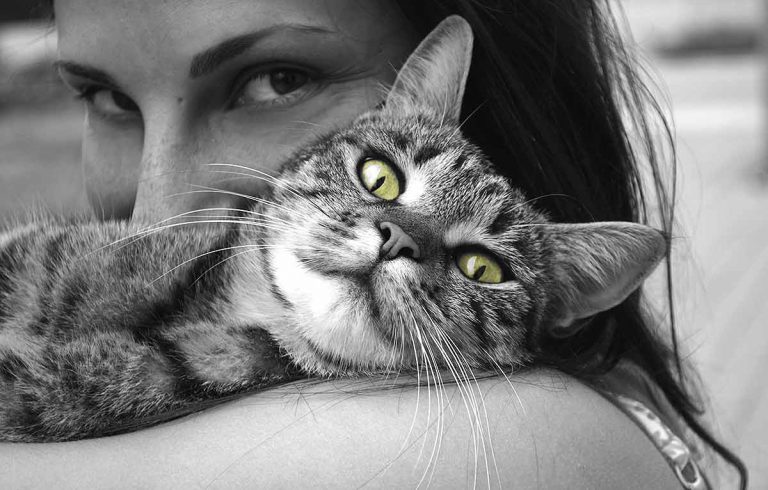 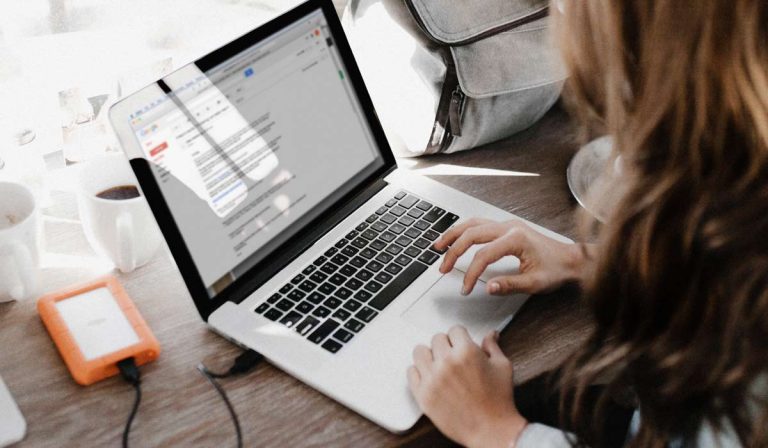