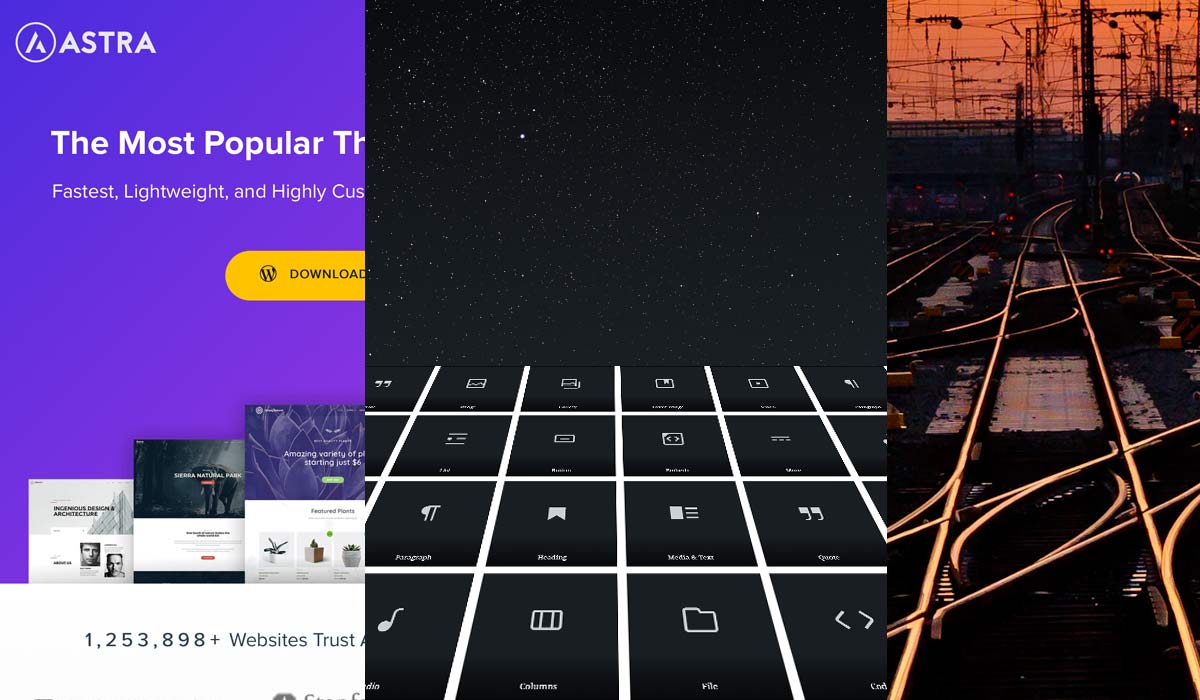 2021 marches on. Here are 2 news items that will shape our online experiences this year and beyond. Plus a cautionary tale about why it really pays to pay attention and plan ahead.

A theme is the skin that determines what a website looks like and often also how well it works from a user standpoint.

So every WordPress website has a theme applied to it. Traditionally that was one of the challenges of setting up a new website: Finding the perfect theme. One that looked the way you wanted it to and had the layouts and features you needed.

Given that there seems to be a nearly endless parade of themes, this wasn’t an easy task.

Plus, you never knew if there was ever going to be an updated version of that theme, to keep it working or even add new capabilities.

Astra is a very different kind of theme. It’s one that is very capable, doesn’t get in the way and can be just about what you want it to be. It’s also very light-weight, so doesn’t slow down the website at all.

It can start as a blank slate or work from a wealth of ready-to-apply templates. All to help get the next website up and running quickly.

As importantly, the Astra theme is aggressively developed. Version 3 just released, including a whole host of new features.

In other words, a website built with the Astra theme won’t be outdated anytime soon.

That’s why Astra has been my go-to theme for several years now. Some websites were built entirely using Astra and some had a Page Builder added for even more granular control without coding.

A couple years ago, WordPress released a new way to edit and manage content — the Block Editor.

In the Block Editor, every heading, paragraph, list, picture, video or other content is contained in a block that is pre-formatted for consistent styling. Blocks can easily be added, deleted or moved around.

The way editing used to be

It’s fair to say that nobody really loved the old editor that hadn’t changed for about a decade. It was sort of WYSIWYG, but not really, and rather confusing if you wanted to do custom formatting of the text.

For posts that was mostly okay, except proofing and editing was a slow process.

Creating engaging and nicely laid out pages was another issue entirely. Unless you were okay with putting a bunch of code right into the text, formatting options were limited.

That was all laborious when first creating the site and really annoying later on when some content or part of the layout needed to change and you now had to try to figure out where that particular content or styling came from.

It meant that most website owners were limited to what their theme allowed them on each page.

Page builders, like Elementor, Beaver Builder or Divi brought a change. Now each page could be a blank slate and content and styling applied all in one place on the WordPress dashboard. So building a website got more intuitive. Plus it didn’t require coding.

Even so, a Page Builder adds another layer and may even slow down the website if it adds a bunch of hidden code.

All this started to change when WordPress released its new content editor a few years ago — the Block Editor. All of a sudden, formatting blog posts became easy. And so much faster.

From that beginning, the Block Editor has continued to gain more capabilities and the long-term plan is to let it take over editing the entire website — Full Site Editing.

In short, everything about how we have managed content in WordPress is about to change. Instead of adding another layer of complexity (a Page Builder), WordPress will have its own built-in Page Builder in the form of blocks.

Not only is the list of pre-defined blocks growing, but users can also create custom blocks, so the possibilities are unlimited.

Drag and drop editing will finally be native to WordPress, making it easier than ever to get a website to be exactly like you want it.

We’re already seeing some websites built entirely using the Block Editor. I expect the move towards Full Site Editing to gather speed this year, as it moves from early experimental to being a very real option for building a website. Themes and Page Builders will adapt to work with the new Full Site Editing (or if not, eventually fade away).

This transition means we need to keep our websites up-to-date as far as the content goes (as we always should). Plus also update the technology regularly. Also be sure to evaluate anything new (themes, Page Builders, plugins) for its readiness (or roadmap to readiness) for Full Site Editing.

Doing so will put our websites in a good position for when it’s time to turn on Full Site Editing.

We should definitely not handle this transition like the folks in the next news story:

The trains are not running — because Flash is dead

There are some things you don’t want to have to report on. And that shouldn’t even happen in the first place.

Because Adobe gave us notice several years ago that all support for Flash would cease at the end of 2020.

Except, clearly some folks didn’t get the message. In the city of Dalian (population 6.7 million) in China, the end of Flash meant that the trains stopped running. Because apparently all the operations diagrams and schedules relied on Flash for viewing. No Flash, no way to see who worked when and what trains to run when and where.

It took the company about a day to “fix” the problem. Which they did by finding an old version of Flash (pirated) to keep the system running. For now.

Okay, I might have done the same thing in their situation. Because had to get the trains running again.

The million dollar question is of course this: Will they now congratulate themselves on having things back to “normal”? Or do what they should have done 3 years ago: Install a new system for viewing diagrams and schedules? One that doesn’t involve Flash.

If you still have Flash on your website or use it in some other way in your business, don’t do a hack to keep things running. Replace the old security nightmare with one of the much newer and secure options for displaying content.

The world online is constantly changing. So a website that was fine even just a few years ago, probably isn’t totally fine today and needs some TLC.

Because none of us want to end up like the trains in Dalian: Stopped for some stupidly simple reason that everyone knew about for years.

It might just also be that the new way will turn out to be better than the old way of doing things. 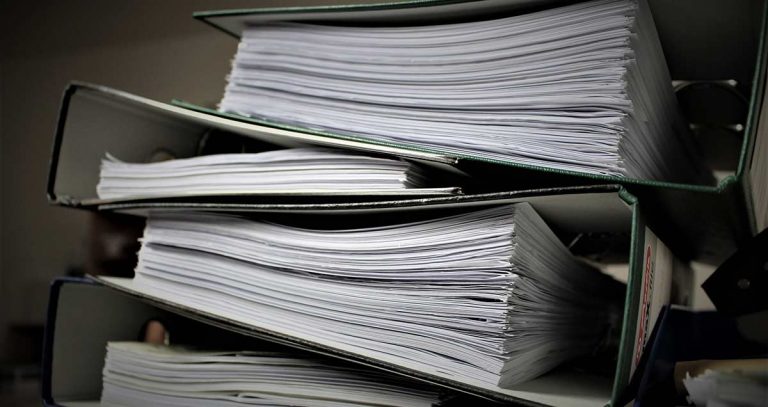 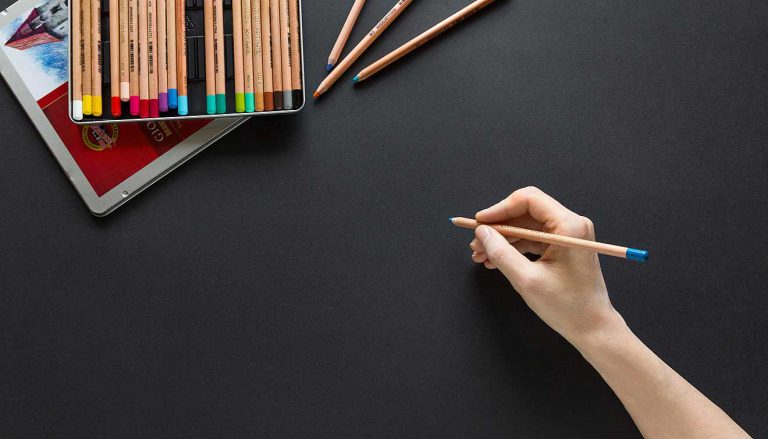 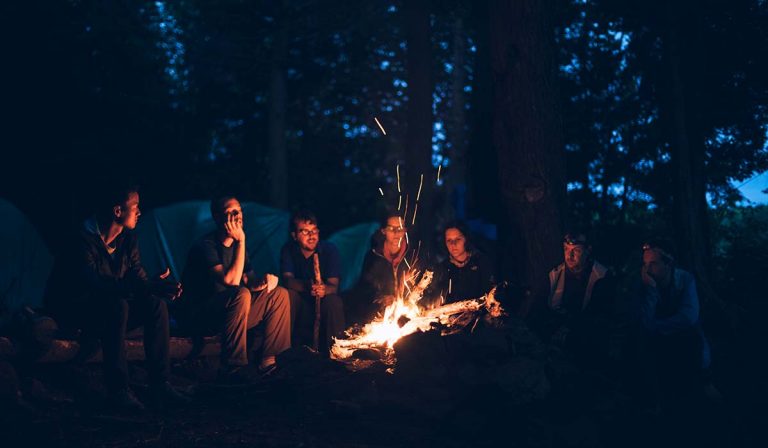 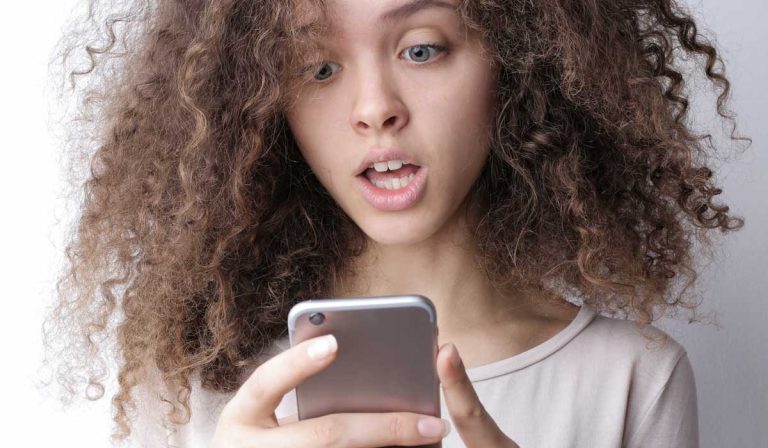 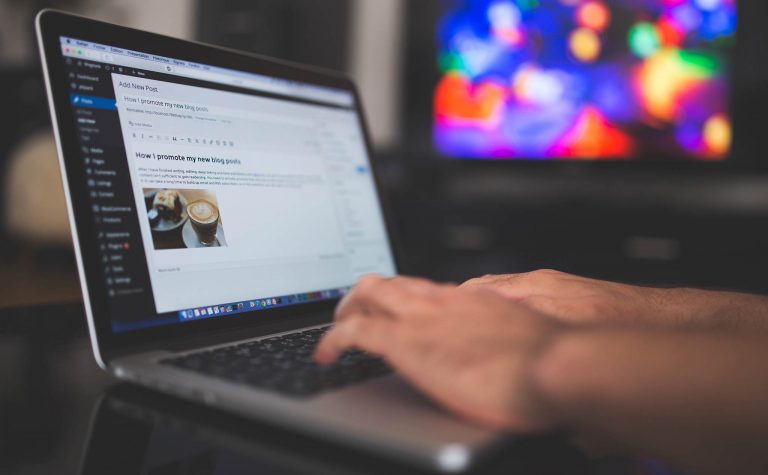