“I couldn’t possibly come up with something new to write every week.”

I was at a writers’ conference when a man I was talking to said these words. I’d just told him that I had started blogging again after a couple years of not writing online.

I could tell from his face that he was very sincere in his conviction that writing something new, for a blog or anything else, every week, like clockwork, was just overwhelming.

It made me think about the venture I’d jumped back into. Things all seem good and doable when you’re just looking at them as a “someday” idea. But now it was real. I was facing that pressure of coming up with fresh and relevant content each week.

Thinking about the conversation later, I could hear other, unspoken parts of this man’s conundrum:

He said: “I couldn’t possibly come up with something new to write every week.”

That’s a lot of words

Yup. But then again, you decide how long posts you write. Shorter is better if it gets done and out regularly. Truly, most people would rather read 350 words from you every week than one long tome that’s 3500 words every 10 weeks. Plus they’ll forget you exist in the time in-between posts at that rate.

How long is that supposed to be?

There are actually indications that people respond better to longer posts. 1000-2000 words. But that can be for later.

The key word is regular. So your audience knows when to expect a new post. That means the same day and maybe even the same time. I have a few podcasts I like to listen to when I walk and I know when new ones are released and on the appointed day go looking for the next episode. That’s the anticipation you want your readers to have.

The longer in-between posts, the harder it is to get people to become regular readers.

And like I said, regular trumps almost everything else.

That’s going to require me to write on schedule, week in and week out.

Yeah, it’s a drag to have to be creative on a schedule. I wonder how Michelangelo felt about going to work every day for 4 years painting that ceiling in the Sistine Chapel. I bet there were a few days in there he didn’t feel like showing up. I mean, who’d notice if there was one figure missing?

Seriously, mom was right when she said “practice makes perfect”. Writing is like a muscle. It needs to be exercised and used and then it gets better.

I only have 3 good ideas. Then what?

This is a very common concern. And valid enough. We’ve all heard of the authors who wrote one book that made it big and never published anything again. But you and I don’t have to be like that. I really believe that everyone has 3 good ideas for articles, posts or even books. And 3 ideas is all you need to get started. Write those 3 posts and see what happens.

Chances are that the process of writing those posts will generate other ideas. I started back in blogging and had a handful of ideas. Haven’t even used all of them yet. But have a long list of ideas waiting to be written now. Creativity is funny that way. The more we use it, the more it produces.

Have only 1 idea? Awesome. Write the very best post you can on that idea. See what happens. I predict that in the process of writing that post, or when you let some friends read it, there will be a question or thought that didn’t fit into the post. Great. There’s the kernel for another post.

What if I miss the deadline one week? People will be upset

Here’s the thing: You’re just starting out. You’re not one of the Kardashians. You (or I) don’t have millions of people waiting for our next post with bated breath. Your 3 readers (and mom) will forgive you for missing a week. Maybe not 2 weeks, but one they’ll be understanding with. So just pick it back up and go on.

My writing won’t be any good

No it probably won’t be. Seriously, remember that bit about practice makes perfect? Yeah, we all have to start somewhere.

One of the first days in Photography School, our teacher had us all photograph a couple assignments: a portrait and a still life. Then we sealed up the finished pictures and put them away.

2 years later, when we were ready to graduate, he had us open those sealed images and take a look at our work from when we started the training. Did we do our best on those 2 first assignments? Sure. And 2 years later, when we were trained photographers, did we realize how awful they looked? Oh yeah. In fact, it would be pretty sad if we hadn’t majorly improved with 2 years of training and practice.

I could’t possibly come up with new content each week — did I mention that?

Pre-judging the ability to come up with ideas to write about is just that: experiencing resistance.

Nothing worth writing about ever happens to me

Uh no, I’m pretty sure it does. But I get you. I know speakers who always have all these illustrations of what’s happened to them and experiences they’ve had. It’s not that they have so much more exciting lives. You and I can have good stories and illustrations too. It starts by making notes. Things happen to us and around us each and every day. It’s a mindset to note them down for later. Many successful writers journal. It’s not a coincidence.

That’s a lot of stuff to remember!

Sure. Really comes down to this though: Don’t say you can’t until you’ve tried it. Really tried it. Put writing time on the calendar so you remember to do it. Start and then do it. And keep at it.

At this year’s Tribe Conference, Jeff Goins, writer and speaker, showed the 8 blogs he started (and dropped) before he made it as a writer. What finally made the difference for him was making a commitment to showing up, doing the work on a regular basis and keeping on doing that over time.

That’s where it starts for any of us: Moving out of “I can’t” or “Maybe someday” to “I’m going to do it now.” And then keeping at it long enough to see how and if it will fly. 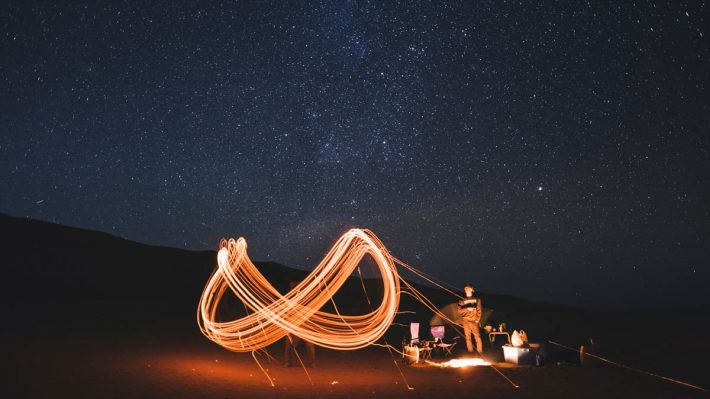 10 ways to increase your creativity 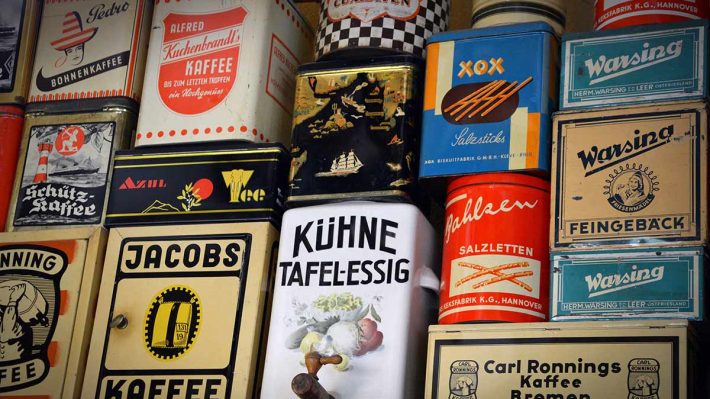 They named their business what? 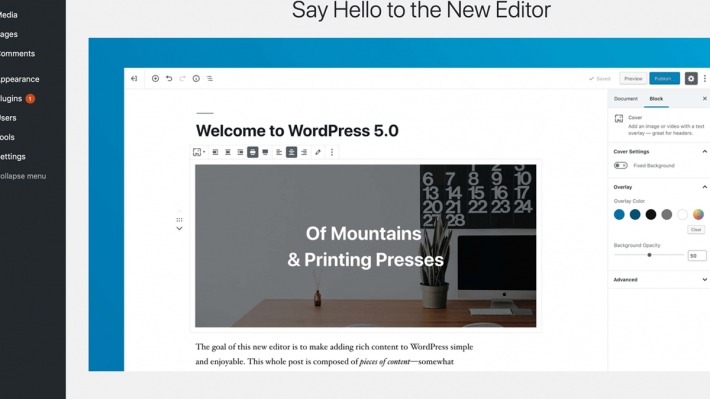 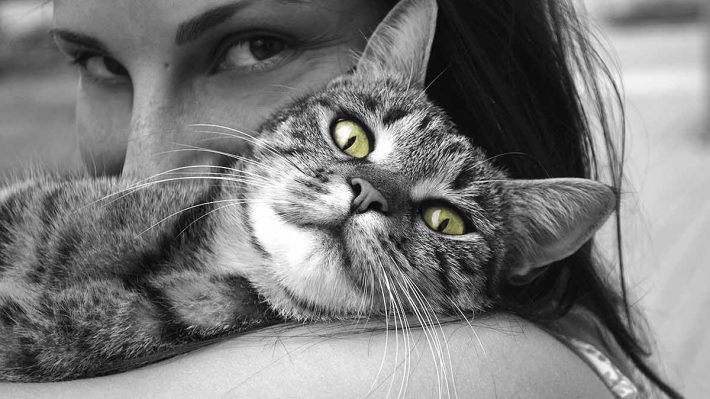 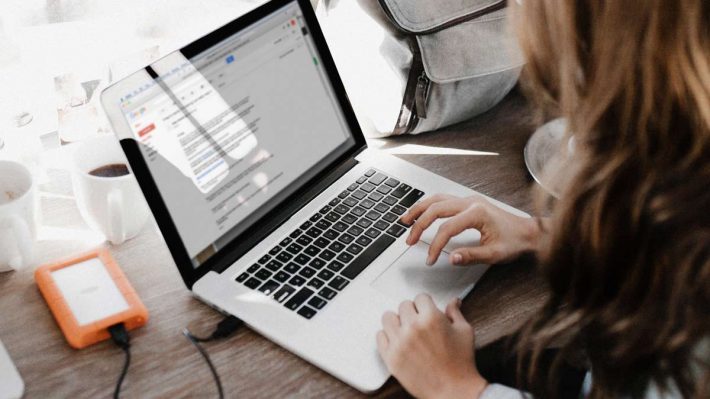 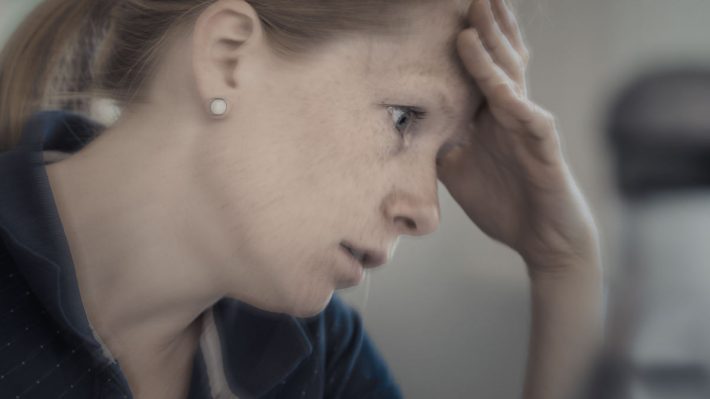 8 ways to lower your stress