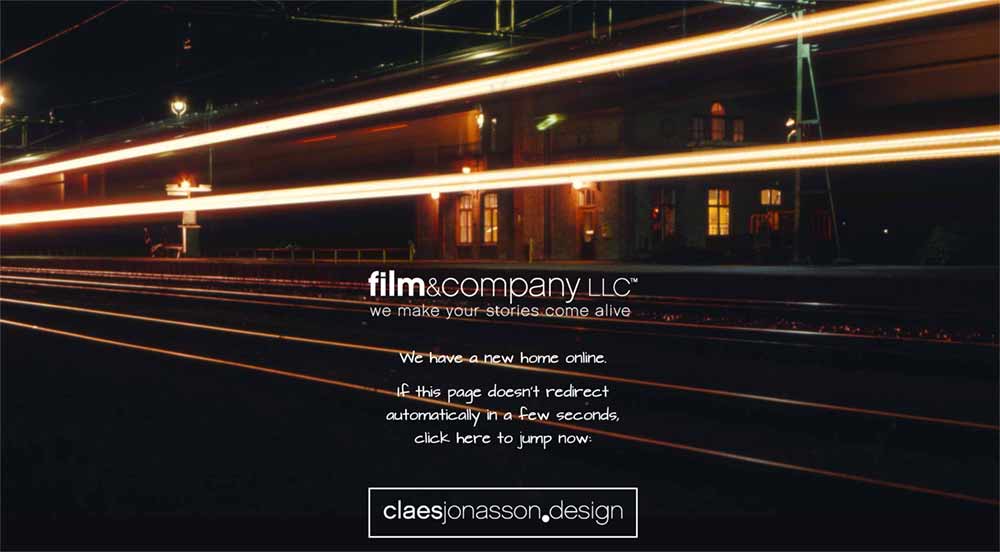 Way back in 2007 (seems like 100 years ago), I left a career creating media for an international non-profit and before that a major university to start my own company. As I told a friend at the time, “I’m going to go make movies”.

With that in mind, I decided my company would be called Film & Company LLC, to signify that it was first about making film and video, but that I also provided other media services, like photography or graphic design.

I took the plunge and jumped in.

10 years later, it’s been a great ride. Also lots of change. I’m thankful for the creative freedom I’ve had in my own business, coupled with awesome flexibility. I’ve always said that I want a lifetime of learning and working in any media in the 21st century, there is constant change.

I’ve grown so much through these years and had opportunity to work with truly awesome clients near and far on a wide range of projects, winning awards along the way.

But a funny thing happened on the way to the forum. It wasn’t even intentional. It really started when shortly after starting Film & Company, I realized I needed a website.

My focus was video and design, so I decided to get some help with the website for my business. A good friend was a web designer, so I approached him about some bartering. His response wasn’t what I’d expected: “You’re a smart guy. You can figure it out.”

Okay, here I was starting a new business, boot strapping it so cash was tight. Maybe I could figure it out. After all, I had built a small website back in the early 1990s, when the internet was starting to take off.

That first website was decent and was followed by another, more advanced version. My business had a website! It looked cool (I am a designer after all). But it didn’t convert well. That set me off on a journey to improve. At the same time, I started getting calls from people asking me to build websites for them. Slowly website design and development edged out video and film as the main focus in the business.

That’s not a bad thing. In fact, it’s a good thing. As business owners we need to listen to what our customers want and truly need.

What got increasingly confusing though was having a business called Film & Company when the main focus is on creating online platforms (that often include lots of video). So after explaining myself to a prospective client for the umpteenth time, I decided something had to change. 2 cross country train trips (yes, I’ve now crossed the continental US by train, going east and going west, coast to coast) and a business mentor helped clarify things. It was time for a refocus and rebranding. As a result, Film & Company LLC is now Claes Jonasson Design LLC.

The new name stresses the personal connection I have with my clients. It’s not just a project or job, but about making my clients successful online and offline, delivering for the long haul. For current clients, the change in the name. I’m still me. What I’ve delivered for you, I will continue to deliver.

Going forward, the things that Claes Jonasson Design LLC offers will change a bit as everything now focuses on building awesome online platforms for professionals, small businesses and non-profits, with all that goes with that. Working on some cool offerings to come later this year.

It’s going to be an exiting ride for the next 10 years as our world, media and how we interact continue to change. 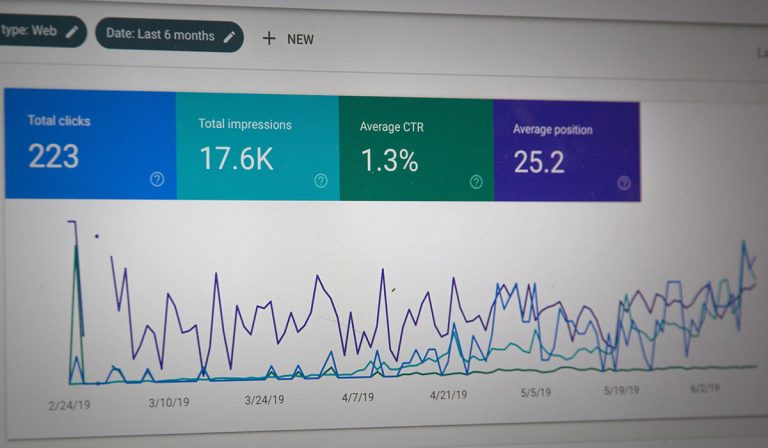 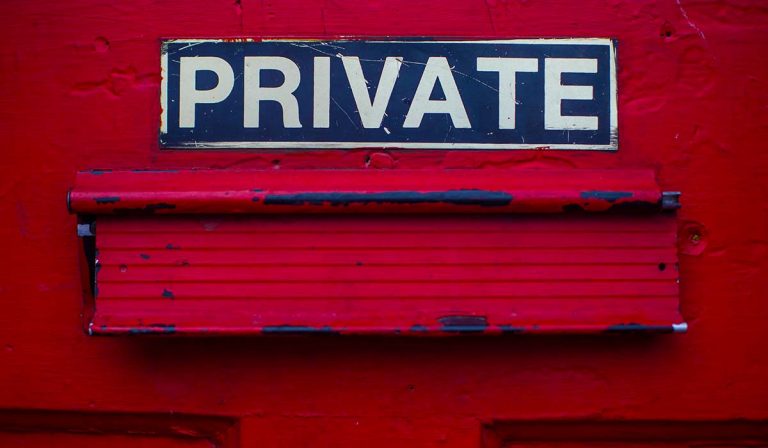